Are the government going to ban woodburning stoves? 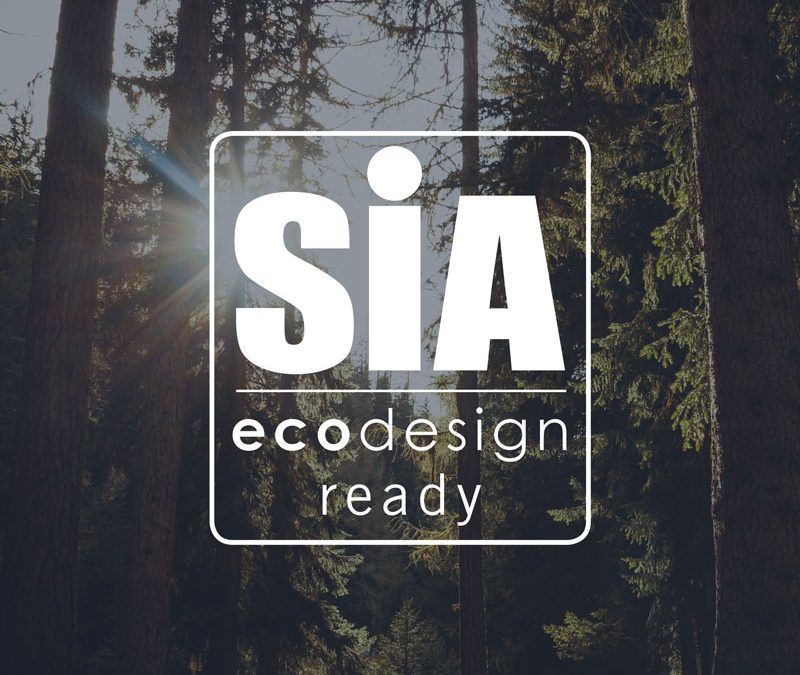 Are woodburning stoves going to be banned? In a nutshell…No! There has been recent bad press about the smoke and particulates produced by woodburning and multi-fuel stoves. We feel it’s important to provide a balanced and informative view as opposed to the myriad of scaremongering headlines that are prevalent online and in the media.

Why? Because stoves produce smoke as the fuel burns but this is then re-ignited prior to entering the flue. The firebox on the stove gets so hot that this enables a much cleaner burn as opposed to open fires where the smoke goes up the chimney and into the atmosphere.

So what’s the issue? Woodburning stoves are literally a metal box with a flue. That’s not to say they are all the same as some work better than others and some are more efficient than others. However, it’s the fuel that determines how efficient, and in turn the smoke created from a stove.

Good quality, dry wood or wood based products burn hotter and as a result create much less smoke. Coal for example contains a high proportion of natural occurring acids which, when burnt, produce smoke which contains harmful acid. Putting it simply, the purer the fuel, the cleaner the smoke and the lower the particulates.

We’re proud to work with some of the leading stove manufacturers. For example, Charnwood have most of their models tested to produce some of the lowest emissions on the market. They achieve this by controlling carefully the way the air is passed into the fire which in turn burns the fuel more intensely. This creates more energy, a nicer flame pattern, less waste and less smoke entering the flue. Charnwood stoves are sold throughout the world where emissions levels are far more strict than in the UK.

So what exactly is being done about all this smoke? In 2022, a new initiative called ECO design will come into force throughout Europe and the UK. This means all stoves sold in the UK must achieve a minimum efficiency of 80% with emissions approximately 80% lower than stoves around 10 years old and 90% lower emissions than an open fire. More information can be found on the SIA (stove industry alliance) website http://www.stoveindustryalliance.com/ecodesign-ready-stoves-and-air-quality/